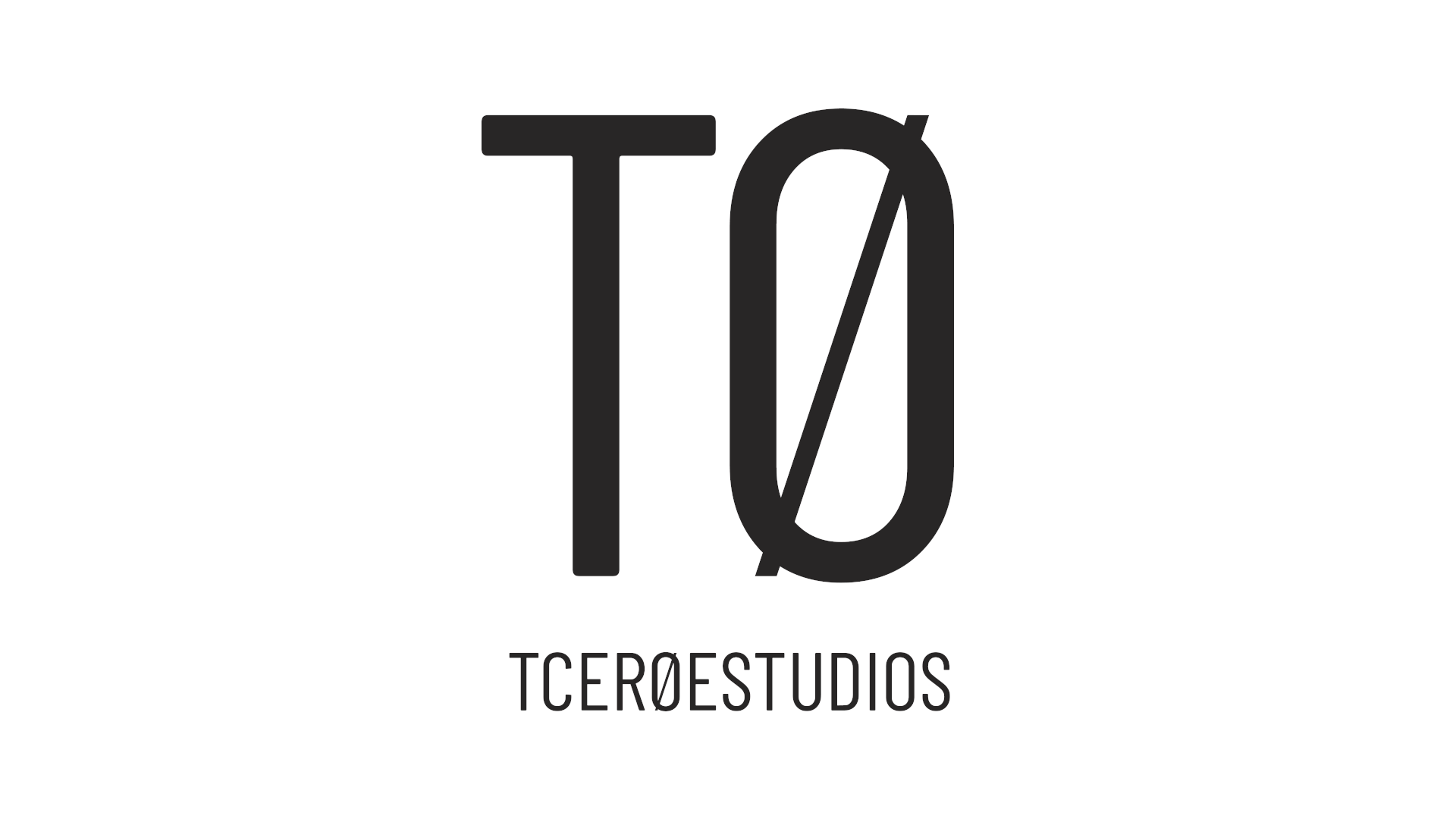 Originally designed and marketed as a home audio «bookshelf» speaker, the Yamaha NS-10M has gained notoriety and popularity as a nearfield studio monitor starting from it’s appearance at the legendary Power Station studio in NYC.

The NS-10M won Yamaha a Technical Grammy in 2007, citing that the speakers were used in «almost every studio.»

The NS-10M «Pro» was introduced in 1987 and is technically an identical speaker. It came with grill covers and was designed for vertical orientation (most studios used NS-10M horizontally).